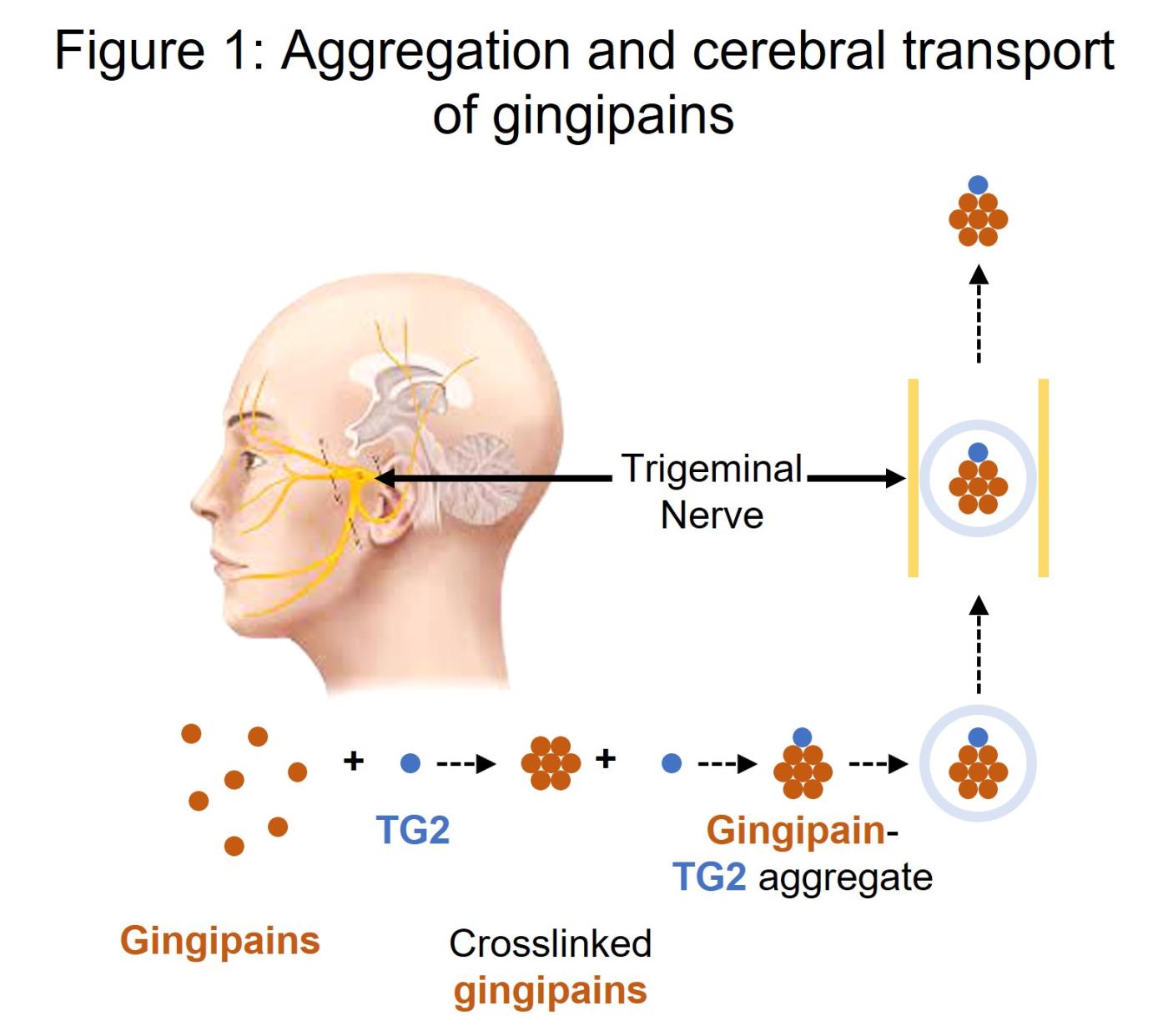 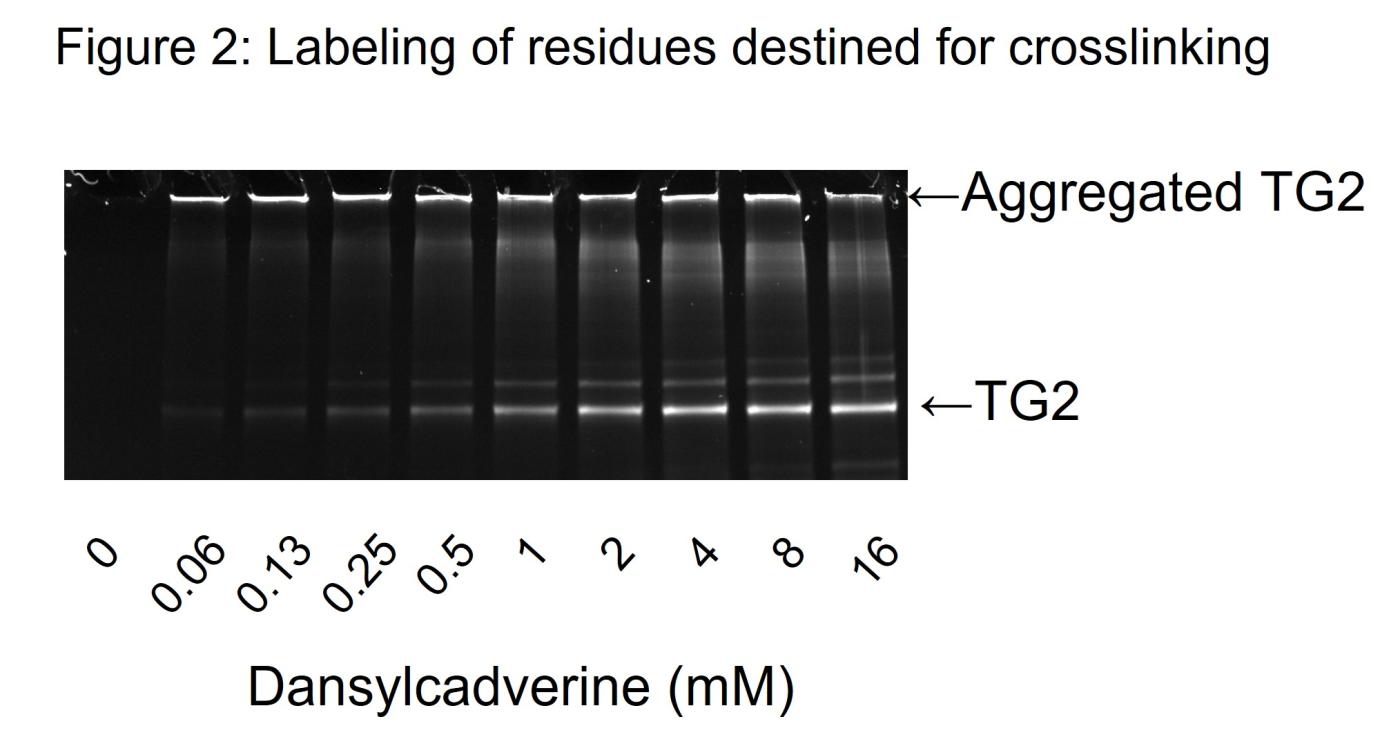 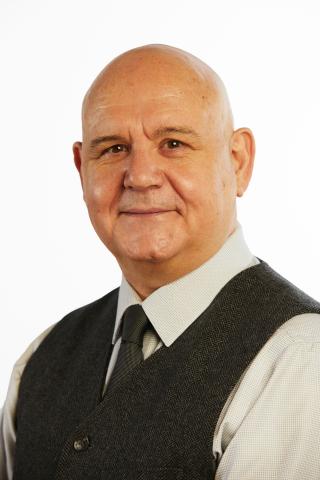 Tom Jeitner, who holds a doctorate in experimental pathology from the University of Sydney, is broadly trained in that field. Consequently, he contributes the biological aspects of developing and validating the positron emission tomography (PET) tracers under investigation in the James Kelly Laboratory. Additionally, Dr. Jeitner investigates two novel entities formed by transglutaminase actions that may be important in neurodegeneration and its detection by PET.

Dr. Jeitner is interested in proteinaceous aggregation in neurodegenerative disorders. For example, during bleeding, proteins aggregate, forming clots that stem blood loss. Transglutaminases, which facilitate this aggregation, catalyze the formation of chemical bonds between aggregating proteins. The aberrant activation of these enzymes can contribute to pathological states, such as Alzheimer’s and Parkinson’s disease. According to the Braak Hypothesis—a major hypothesis for how Alzheimer’s and Parkinson’s diseases start—aggregated proteins, traveling from the periphery to the brain, cause neuronal losses.

In addition to crosslinking, transglutaminases catalyze deamination, or the removal of amine groups from proteins.  This reaction accounts for celiac disease.  In this disease, intestinal transglutaminases deaminate gliadin.  The deaminated gliadin is then recognized as foreign by the immune system, and...

Dr. Thomas Jeitner has developed a method to identify residues crosslinked by transglutaminases. In this method, dansylcadaverine, a fluorescent molecule, is attached to crosslinked residues. For this work, he took advantage of the fact that tissue transglutaminase (TG2) crosslinks itself; in doing so, he...

To investigate the Braak Hypothesis, Dr. Jeitner tests whether bacterial proteins in the infected mouth travel to the brain via neurons that regulate chewing. Currently, his interests center on gingipains, bacterial proteases that must aggregate to pass along...