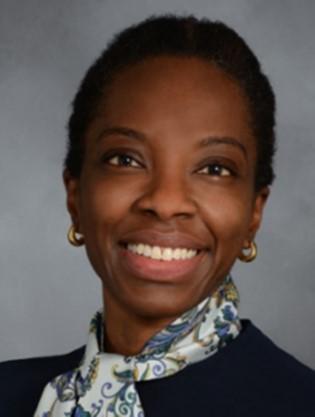 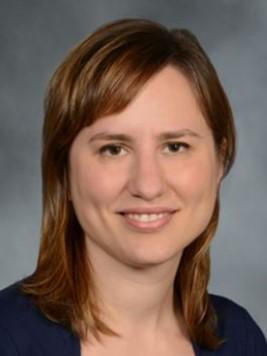 That same month, Dr. Silvina Paola Dutruel became Assistant Professor of Clinical Radiology in the Department of Radiology. Dr. Dutruel attended the School of Medicine at Universidad de Buenos Aires where she obtained her M.D. degree with Honors in 2004. She then completed residency training in Diagnostic Radiology from 2004 to 2008 at Hospital Británico de Buenos Aires, Argentina. Dr. Dutruel completed fellowship training in Body MRI at NewYork-Presbyterian/Weill Cornell Medical College in New York City from 2012 to 2014. Subsequently she completed a three-year Nuclear Medicine residency in this same institution where she served as Chief Resident for two years. For her outstanding service to patients, she received the NewYork-Presbyterian Hospital Employee CARE award in 2016. Dr. Dutruel was invited to join the faculty and was appointed Assistant Attending of Radiology in July 2017. 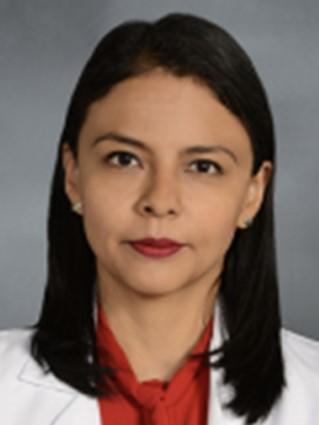 Lastly, Dr. Sandra Huicochea Castellanos joined the Department of Radiology in August 2020. Dr. Huicochea Castellanos completed her undergraduate medical school training at the Teresa Martín School of Cuautla Morelos and attended medical school in the National Autonomous University of Mexico. Following a residency in Diagnostic Radiology at Salvador Zubirán National Institute of Health Sciences and Nutrition, she completed a fellowship in Breast Imaging. Then, following a fellowship in Oncologic Imaging at Memorial Sloan Kettering Cancer Center, she completed a residency in Nuclear Medicine. Dr. Huicochea Castellanos is a radiologist specializing in Nuclear Medicine.

The Department of Radiology is invested in the success of all three, and the achievements of UriM faculty in general, and looks forward to the many ways in which they will enhance the academic environment at Weill Cornell Medicine.